A GTA Online review of the Lampadati Cinquemila

GTA Online players seem to be sleeping on the Lampadati Cinquemila.

The Legendary Motorsport website highly rates the torque output of this vehicle. This is to be expected when it is so expensive. This luxury sedan is based on the 2013 Maserati Quattroporte VI, specifically the M156 version. GTA Online considers it a top-notch vehicle, but it has gone under the radar.

The Cinquemila is one of the most underrated cars in the last update. Most players tend to refer to the Buffalo STX or the Dewbauchee Champion. Nonetheless, the Cinquemila is a visually appealing vehicle. Players might like it just for its looks alone.

Here is a preview of Lampadati Cinquemila from GTA Online

Lampadati Cinquemila is a stylish car, but it needs substance to match its style. This GTA Online review will go over its price and performance. It will also explain why it tends to be overlooked by most players. 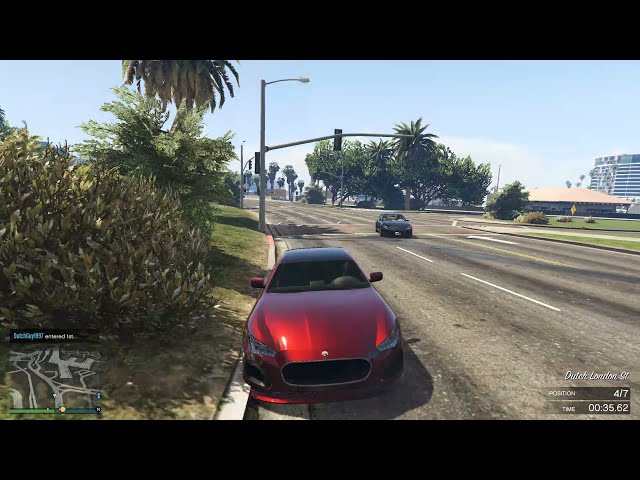 GTA Online players can purchase the Cinquemila from Legendary Motorsports. They will have to open their wallets here, because it costs about $ 1,740,000.

The Cinquemila has very good handling which helps it make quick turns. It also benefits from a respectable top speed which allows for a smooth ride. This luxury sedan is able to compete with most vehicles in its class except the best competitors.

However, there are a few drawbacks to Cinquemila. It has relatively weak braking, which can be problematic in tight situations. Players should also be careful when hitting a bump, as the car can get out of control.

Why don’t we talk about it a lot? 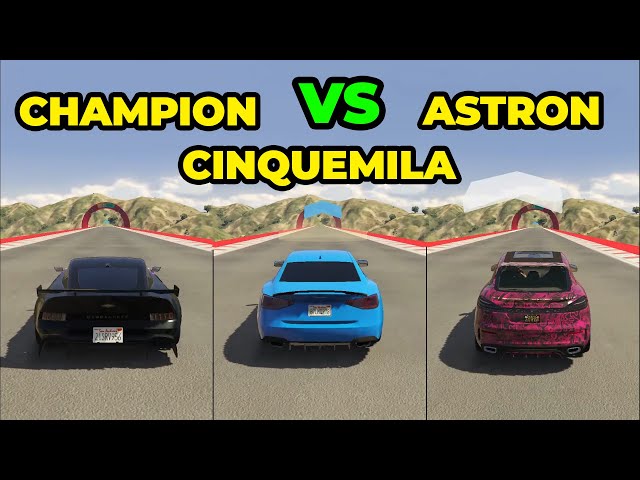 Simply put, the Cinquemila is eclipsed by other DLC Contract vehicles. The video above pits a fully upgraded Cinquemila against a Champion and an Astron. It is a considerably slower vehicle in comparison.

The Cinquemila also lacks Imani Tech items, which brings out the best of the aforementioned champion. GTA Online players rely on missile jammers to avoid heartbreak with homing missiles. The Cinquemila doesn’t have this incredibly useful feature, which really hurts its potential.

A final glimpse of Lampadati Cinquemila 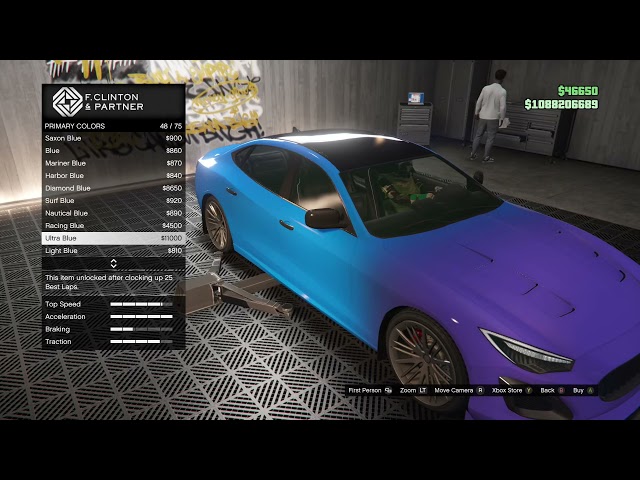 $ 1,740,000 is a lot of money to spend in GTA Online. Gamers had better get a vehicle with Imani tech support, like the cheaper Enus Jubilee.

To be fair, the Cinquemila is a decent luxury sedan. Unfortunately, it is slightly outclassed by the Benefactor Schafter V12. GTA Online players will get more for their money elsewhere.

Note: This article reflects the personal views of the author.

Edited by Sijo Samuel Paul
Log in to reply